HEART OF THE CAMPUS, NOTTINGHAM

Phoenix were awarded both buildings at the Heart of the Campus scheme at Nottingham Trent University for GF Tomlinson Building.

Both contracts involve 7 different horizontal and vertical brick bonds and ornate brickwork projections & detailing to create an architectural, masonry masterpiece.
Phoenix Brickwork are thrilled to have been selected to showcase their quality workmanship and eye for detail on such a large scale whilst furthering the relationship with Tomlinson Building.

The project received national recognition when presented with the RICS Regeneration Award, the East Midlands RIBA award in April 2016, East Midlands Property Award Judges Special Award in September 2016, and was shortlisted for the National Brick Awards Urban Regeneration and Best Educational Facility in 2016 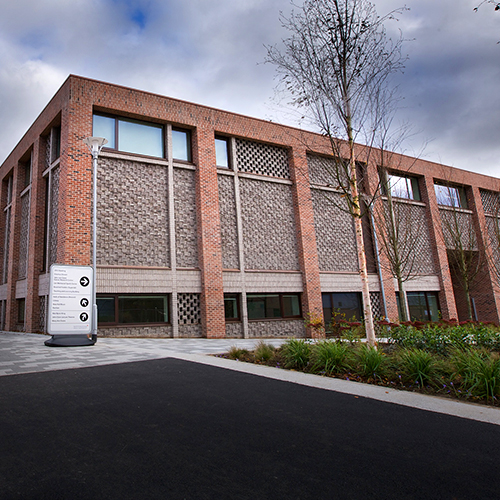 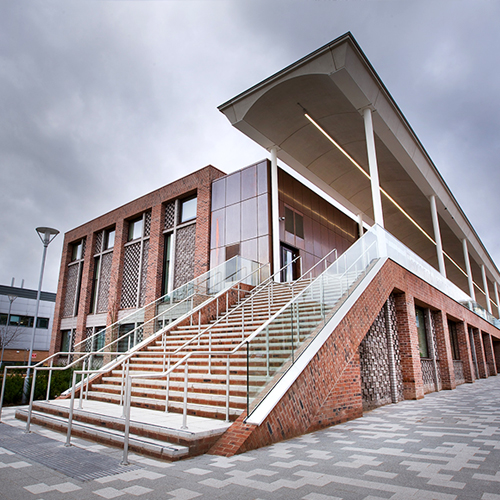 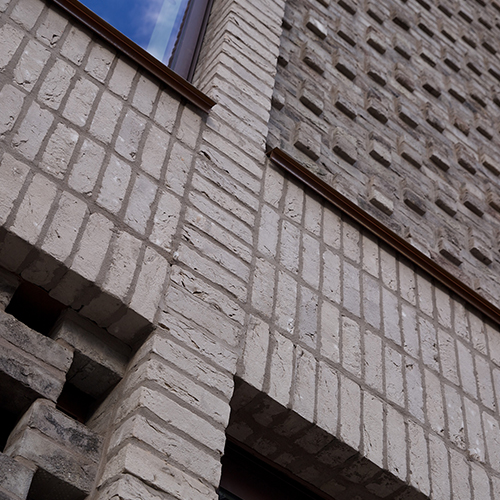 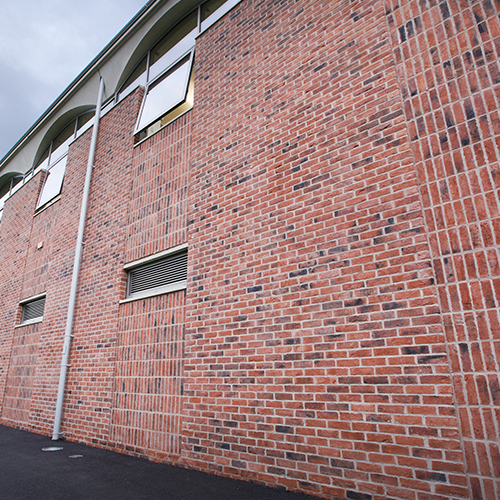 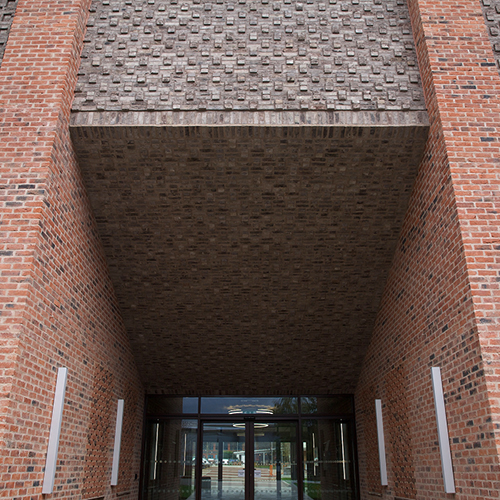 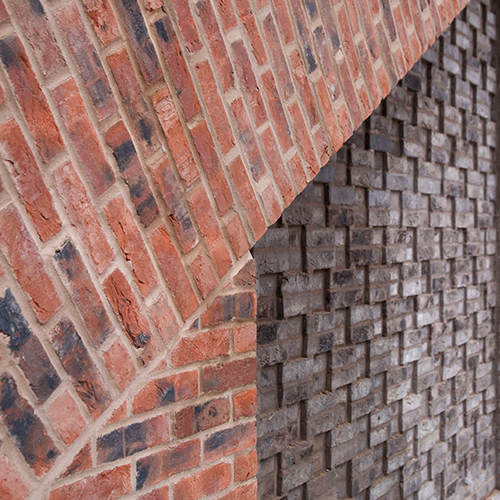 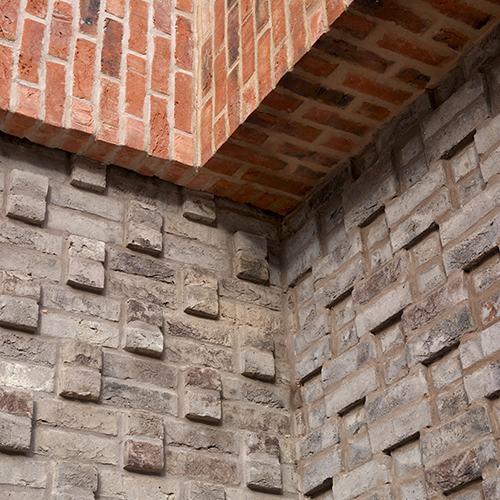 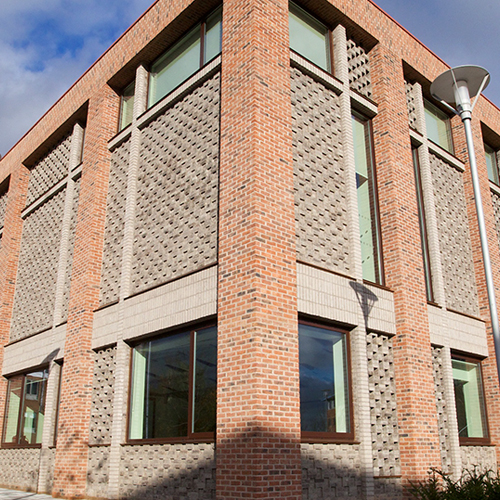